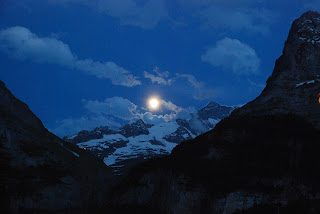 The first of two European Boulder competitions in 2012  took place in Grindelwald Switzerland on 2-3 june 2012. Grindelwald is the place close to the famous Eiger North Face. Manolo participated together with Chloe Caulier,Dawn Claeijs,Maëlys  Gillard en Tim Goossens. We also had 2 team coaches Tijl Smitz and Jerome De Boeck. Carl and Thibaud Caulier (father of Chloe) were the two dedicated fans of the Belgian Boulder team.


Compared to last year we saw more climbers participating at these European boulder competition.At least 145 climbers of a lot of different European countries, also Israel participated. It was a very well organized competition with cool boulder problems that are  different from the ones we are used to climb in Belgium and Netherlands. Alll had to climb 8 boulders in 1.5 hours with a maximum of 5 try's for each boulder.


Manolo had a good start with topping his first two boulders flash. The other boulder were too hard for him to top although he was sometimes very close.He only topped 2 boulders and had 7 bonus holds. He finished on 23 th place in Youth B male.


Chloe Caulier (Girls A)was now our only hope to have  a Belgian climber in the finals. She started with a lot of confidence but could only top 3 boulders and missed the finals as she finished on 7 the place. Only the first 6 of each category go to the finals.


For Tim Goossens it was his first European competition. He had a nervous start but tried hard and was able to top 2 boulders  and finished on 24th place (Boys A).


Dawn and Maëlys also new in the Eureopean boulder competition both in Category B girls finished on 21 and 20th place. 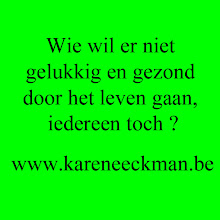